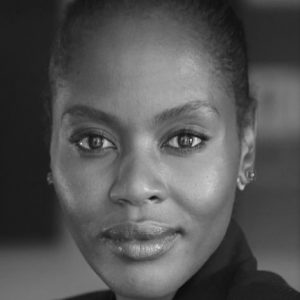 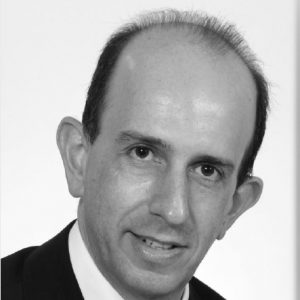 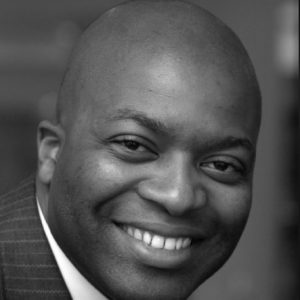 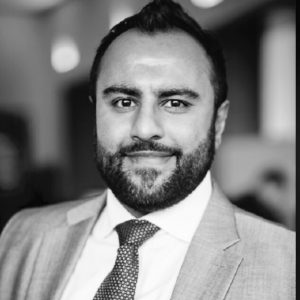 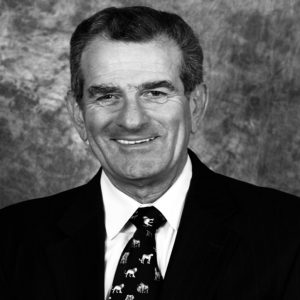 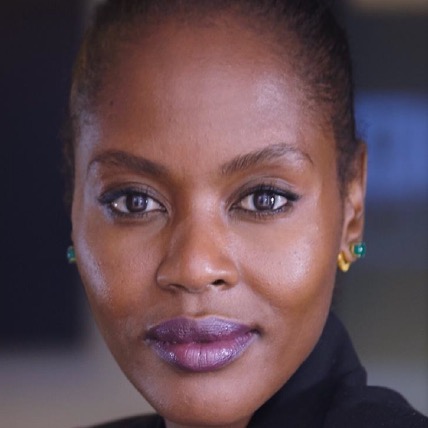 UK economy and the impact of Brexit on the SA Economy

US economy and its impact on the SA economy

SA economic growth over the years 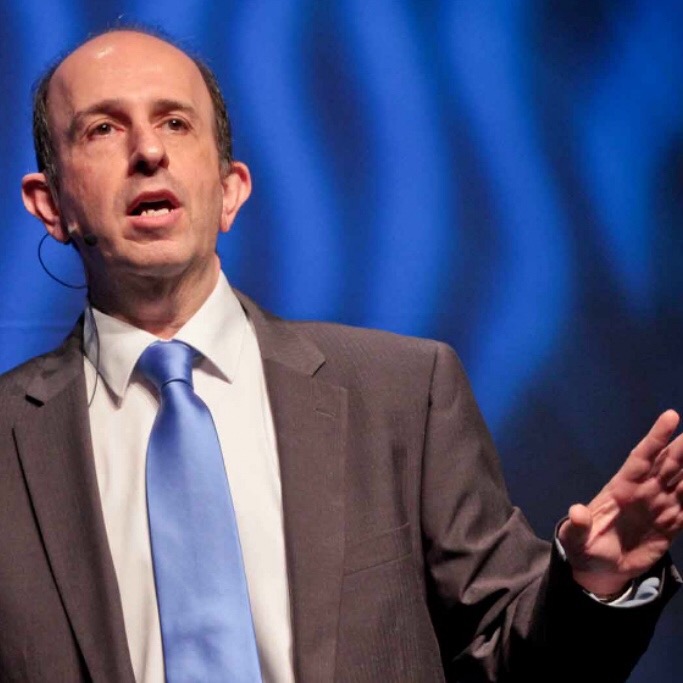 Daniel Silke is an Independent Political Analyst, Author and Keynote Speaker specialising in South African and International politics. He has a specialist interest in political parties and elections and is a renowned Futurist lecturing widely on issues surrounding global change, volatility and the future of the world. He is regarded within South Africa as one of that country’s leading political commentators and most passionate public speakers.

Leadership weakness, economic stagnation and political upheavals all together create substantial uncertainty. In this flagship keynote, Daniel Silke combines economic and political trends to put into context the turbulent times in which the country operates. Silke is one of the few analysts to provide a comprehensive economic update and link this with political change as well as the prevailing intrigue within the governing ANC.

In this new keynote presentation, Daniel Silke delves deep into the political and economic divisions within the ANC in a year in which the deep factionalism of recent times and leadership succession threaten to disrupt its performance. Who are the contenders for power and what will they mean for policy-making and delivery in the future? Will South Africa succeed in future or will it unravel? That’s the core issue of this dramatic, yet essential new presentation.

South Africa faces considerable domestic challenges – but clearly, we do live in a global village and events in the broader African and international environment have substantial impact on our economic performance. In this comprehensive new keynote, Daniel Silke sets the scene for discussing South Africa’s economy and political performance by first looking at the essential dynamics and disruptions facing the global economy and Sub-Saharan Africa. This keynote discusses South Africa’s domestic political economy and its current performance but also provides a very global overview of the key trends beyond our borders. This is a critical scene-setter for any conference looking for a more macro overview of where the world is at right now followed by a discussion on South Africa. 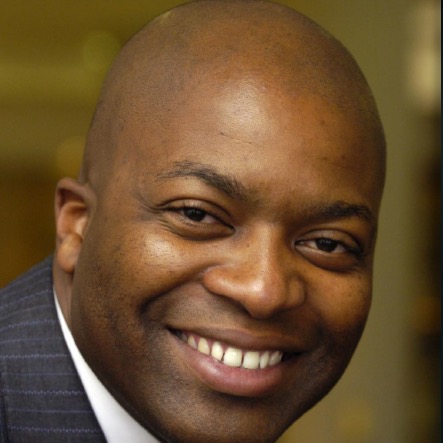 He is the resident political analyst for e.tv and eNews Channel Africa. He also presents a weekly political talk show (The Justice Factor on eNCA, Monday at 9:30pm). He is a political analyst at Lefika Securities in Johannesburg.

His latest book, We Have Now Begun Our Decent, reached number one on the South African beat- seller lists in late 2015/2016 and was nominated as one of the top five non-fiction books of 2015 by the Jenny Crwys-Williams Book Club. It has been in top ten list for more than seven months.

Malala is a regular contributor to the Guardian in London and his work has been published internally in newspapers such as The Wall Street Journal, Financial Times, The Telegraph, The Independent, Forbes, Institutional Investor, The age, The Observer and the Toronto Globe and Mail. He has also contributed to BBC Online and Deutche Welle.

He has given talks and rendered political advisory to internal and local institutions such as JP Morgan, Bank of America Merrill Lynch, Liberty, Old Mutual, Investec, Edcon, Nedbank and many others.

Malala is a judge on the country’s most prestigious investigative journalism award, the Taco Kuiper Awards for Association Award for Courageous Journalism in 1997. He was named by the New Yorker magazine of the eight most fascinating Africans of 2012 along with Rwandan President Paul Kagame and Malawian president Joyce Banda. Malala was founding editor of ThisDay, the quality, upmarket South African daily newspaper which was launched on October 7 2003 and folded a year later.

Malala was an executive producer on Hard Copy I and II, a ground-breaking television series on SABC3. Hard Copy I won the Golden Horn Award for best television series. Malala was the London Correspondent of the Sunday Times (South Africa) from 1999 to 2001. He was the newspaper’s New York correspondent from 2001 to December 2002. His Collection of satirical Financial Mail columns, Let Them Eat Cake, is also available at all good bookshops. 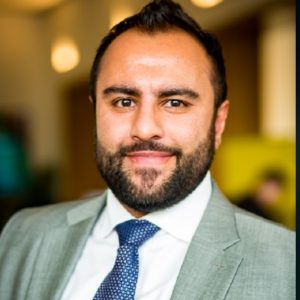 Ronak Gopaldas is a political economist, “pracademic”, writer and speaker.
His work focuses on the intersection of politics, economics and business in
Africa. He is a currently a Director at Signal Risk and a Fellow at the Centre
for African Management and Markets at the Gordon Institute of Business
Science. He was previously the Head of Country Risk at Rand Merchant
Bank.

A prominent voice in print, radio and television in both the local and
international media, Ronak has made frequent appearances on the likes of
CNN, BBC, Al Jazeera and CNBC Africa, and publishes regular opinion and
analysis pieces. He has spoken at several the world’s top universities and at
leading Africa-focused policy and business conferences as a moderator,
panelist and keynote speaker.

In 2019, he was selected as part of a cohort of emerging African leaders for
the prestigious Tutu Leadership Fellowship. Ronak is also an alumnus of the
Asian Forum on Global Governance as well as the young African Leadership
Initiative. In 2016, he delivered a powerful TEDx talk entitled Embracing
Africa: Beyond the Binaries.Ronak has a BCom degree in Philosophy, Politics
and Economics (PPE) with Business French as well as a BCom (Hons) in
Financial Analysis and Portfolio Management from the University of Cape
Town (UCT). He also holds an MSc in Finance (Economic Policy) from the
School of Oriental and African Studies (SOAS) in London 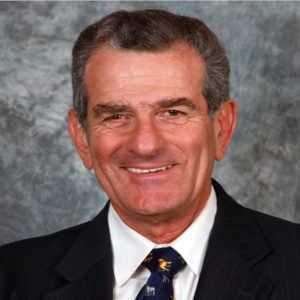 Dr Azar Jammine is Director and Chief Economist of Econometrix (Pty) Ltd, South Africa’s leading independent economic research consultancy and forecasting company, established in 1982. He has been in his current position since December 1985 and has established a significant profile in South Africa as an analyst and commentator on domestic and international economic affairs.

Dr Jammine has conducted over 5000 presentations to leading client corporations and other institutions as well as at conferences dealing with the local and international economic environment. In this capacity he has also been invited over the years by several corporations to serve as independent non-executive director. In 2018, Dr Jammine was honoured with a Lifetime Achievement Award at The South African Professional Services Awards Association (sponsored by Sanlam).

Academically, Dr Jammine obtained a BSc (Hons) in Mathematical Statistics and a BA (Hons) in Economics at Wits, followed by an M.Sc in Economics from the LSE and a PhD at the London Business School.